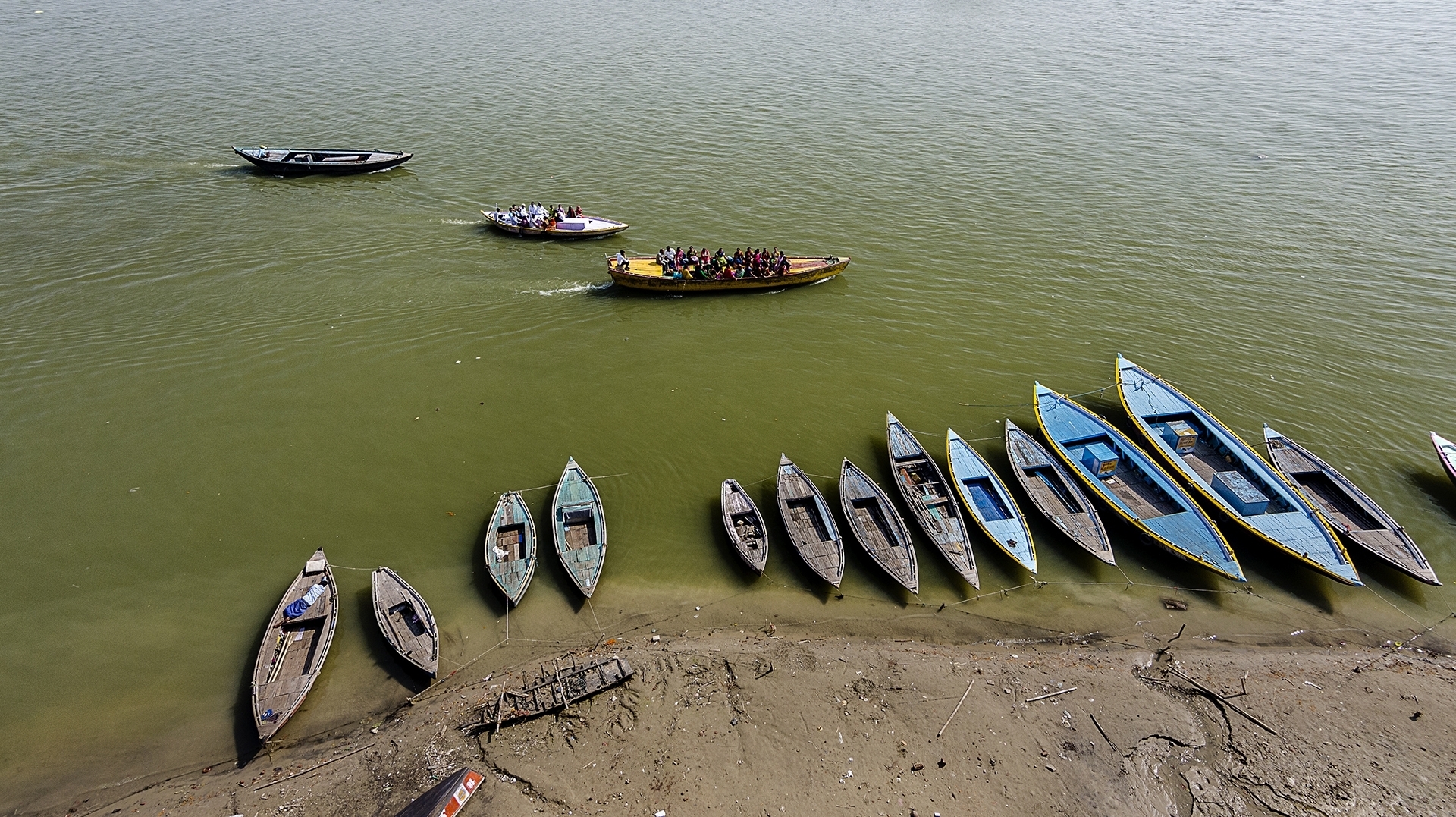 'Sri Dilip Kumar Bose', a name still scintillates his numerous students and followers, even after his death on 5th August 2000. There may be a lot of good and famous photographers like Sri Bose, but a teacher like him is a rarity.

Sri Dilip Kumar Bose was born on 14th August 1937 in the eastern part of undivided Bengal. It was not a flowerbed offered to him in the childhood. Adding to the misery, the menace of the 'partition' of Bengal made him a refugee in his boyhood. He was debarred from formal education too. But nothing could stop him learning photography. It is worth mentioning here that he was basically a self taught photographer. He staked everything to develop himself as a photo-artist and one of the finest photo-chemist of India by dint of sheer hard work and determination. His excellent sense of aesthetics earned the honour of AFIAP by the FIAP in 1970.

In the year 1971, he along with other photo-enthusiasts founded Foto Unit with the vision of propagating the art of photography in India. In 1975, Distinction of honour was conferred upon him through a Diploma from Yugoslavia. In 1976, HABITAT, a wing of 'United Nations Conference on Human settlement' honoured him with a 'Certificate of Honour' for his work titled 'A better way to live'. He became a fellow of National Photography of Art Society of Ceylon in 1978. His sustained service to photography brought him the honour of ESFIAP from FIAP. He was bestowed with honours for his excellent service to photography from various national and international organizations. Innumerable acceptance and awards marked his career. Five of his photographs have been exhibited in 'Sia Ulinai Museum' (USSR) in their permanent collection.

It is not only photography in which he flared his genius, he was also a nice musician with in depth knowledge of Indian classical music and he was a regular performer on stage with the contemporary stalwarts of the field, too.

Words are but load of chains to describe Sri Bose as a teacher and a human being as well. He was a divine soul, he was dedicated to photography, and he remains THE Dilip Kumar Bose forever.